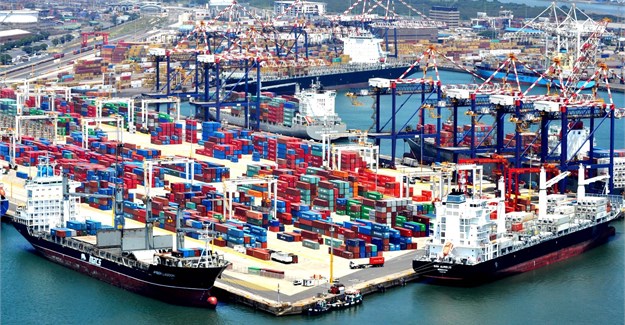 Twin Rivers Rehab offers exclusive Dual Diagnosis treatment for the residents of Durban at our luxury residential treatment centre in Plettenberg Bay in the Western Cape. There can be great value in getting away from the City of Durban altogether so as you are not preoccupied with undesirable associates who are perhaps living close by. It’s important to remember that most of your ‘friends’ do NOT want you to recover otherwise they may have to start taking a serious look at their own lives!

Jumping on a plane and getting distance from poor influences gives you a better chance to start your recovery process. The truth of the matter is that we are easily influenced by one another and enable one another to continue to use drugs every day. Once your in this trap of fear and denial it becomes more and more difficult to ‘escape’. So much ‘addiction’, especially in those early stages is about impressing our friends and being more concerned about what these so-called friends will say or think if you don’t get involved with the drugging and all of the anti-social behaviour that comes with it!

So What is Durban About?

Durban boasts the busiest seaport in South Africa and probably the biggest in the African Continent! Durban is reportedly the second most important manufacturing hub in South Africa and has one of the most popular surfing spots in South Africa. The ‘Golden Mile’ is traditionally one of Durban’s biggest tourist attractions and sharks frequent the seas hence the name of the local rugby team.

Durban has strong ties with India. In the 19th century contracted labour from India was brought to the Durban area and today Indian’s make up over 45% of the Durban population. Indian influence can be seen throughout Durban city hosting many mosques, temples, restaurants and the famous Victoria Street Market.

It’s not rocket science! Durban is Africa’s busiest port and undoubtedly through Durban port comes a high percentage of South Africa’s illegal drugs. Durban has a seriously problematic drink and drug culture that is not improving and is now devastating the local teenagers who are mostly bored and have nothing to do all day.