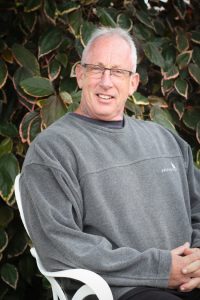 David is a recovering addict, alcoholic, gambler and co-dependent who initially trained as a chemical dependency counsellor at Broadway Lodge (UK) which was established in 1974. David moved to South Africa in 2001 and became Accredited by the Federation of Drug and Alcohol Professionals UK in November 2006 Federation of Drug and Alcohol Professionals (FDAP). David & Caroline Briskham established Twin Rivers Rehab in 2011 and is widely recognised as a premier treatment centre in South Africa. In 2018 David celebrated 23 years clean and sober. 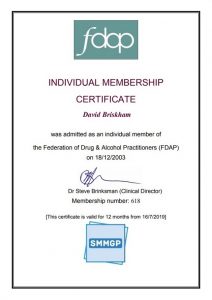 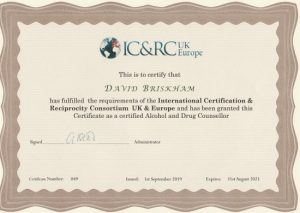 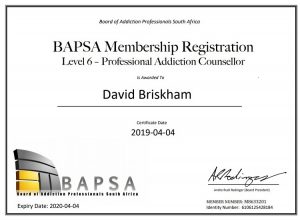 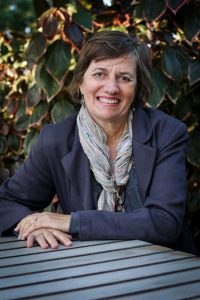 Teresa Angless is a therapist in private practice fortunate enough to now be living in Plettenberg Bay. She spent 12 years lecturing at UCT and has many years of experience in clinical practice and supervision. She is a lover of nature and of assisting people in their paths of growth and healing. Teresa is Twin Rivers Supervisor and advisor on Clinical matters. 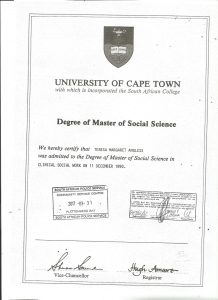 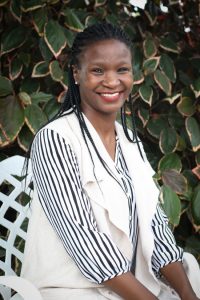 Piwe graduated with a Bachelor of Social Work and Bachelor of Theology and practising as a Social Worker at Twin Rivers Rehab. Piwe refers to her Social Work profession as a calling and is a member of the SACSSP. Her duties involve individual counselling, group work and family counselling, individualised treatment plan and work closely with the Twin Rivers team in making sure that clients get the best treatment they need in order to overcome addiction. Piwe provides an environment of compassion and support to help clients and families overcome the challenge of drug and alcohol use. Piwe believes that no one was born with a trademark written addiction and that anyone can get out of addiction regardless of the client’s level of motivation on arrival. 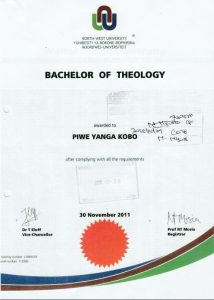 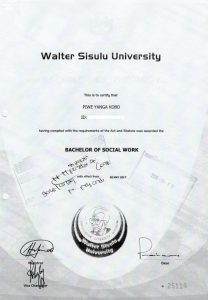 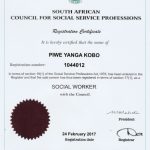 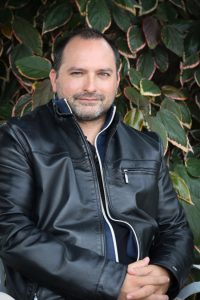 My name is Richard Saunders. I am an addictions counsellor at Twin Rivers Addiction Recovery Centre. The reason I counsel is because I know what it is like to be enslaved against your will. My desire is to see anybody struggling with addiction and the endless problems that come with it to be set free. To live a life worthy of being alive, not just trying to exist! A life driven by self-will is not living. Seeking the help that you know you need, saying ‘Yes, I am struggling with addiction’, is not a death sentence of guilt, shame and condemnation. It is the beginning of the death of an old life lived in active addiction. Don’t let addiction rob you of the life you should be living. I spent twenty to twenty-five years of my life living in silent shame. It’s not worth it. Get the help you know you need. We are here to help you on that journey. (John 10:10) 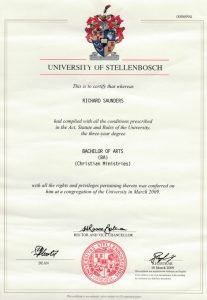 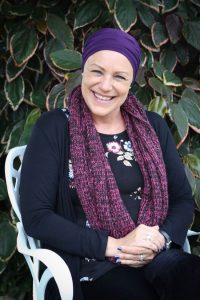 Emma is Twin Rivers’ Recovery Assistant (RA). Emma is a recovering addict with a passion for assisting others seeking the same. Emma is currently studying Addiction Counselling through ACCSA. Emma is responsible for doing client intake sessions and ensuring clients are welcomed and orientated with the centre and programme. Emma is also responsible for overseeing the day-to-day logistics as well as acting as a liaison between clients and the Clinical Team. Emma has recently started working more closely with members of the Clinical Team as part of her training. 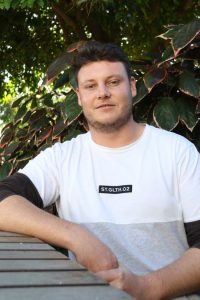 Matthew is an addict in recovery who came through Twin Rivers himself. He is currently pursuing a career in the field of addictions and trauma counselling starting off as a Recovery Assistant. He is the clients’ chaperone on outings, appointments, morning walks, shopping and gym. He is an enthusiastic member of the team who helps with the management of the day to day administrative tasks. He uses his insight from personal experience to observe in group therapy and workshops and can make himself available to the clients, should they need a sympathetic ear 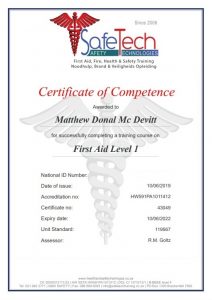 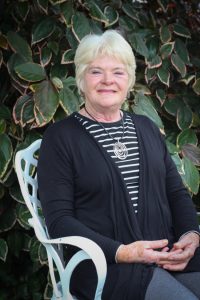 Susan Coetzer has worked in banking and finance since 1984. Susan, originally from Port Elizabeth has now lived In Plettenberg Bay for 12 years. Susan started working for Twin Rivers since it opened In 2011 and her contributions are fundamental regarding the smooth running of the rehab 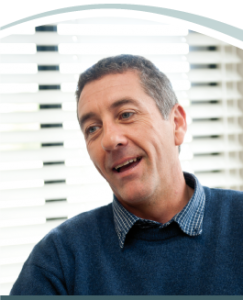 Dr. Olivier is a General Practitioner with a practice in the town of Knysna which is close to Plettenberg Bay. Dr. Johan Olivier is also a Mental Health/Medical Consultant for Twin Rivers Recovery Centre and has many years’ experience in the addiction recovery field. 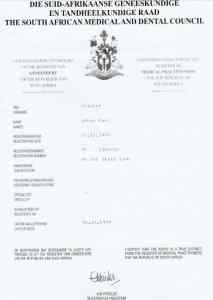 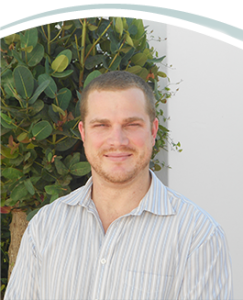 Dr. Botha studied at Stellenbosch University and has a Bachelor’s Degree in Medicine and a Diploma in Mental Health. Dr. Botha has a private practice in Plettenberg bay and facilitates medical assessments of clients at Twin Rivers. 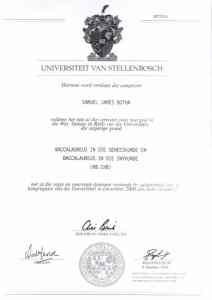 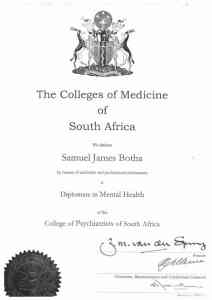 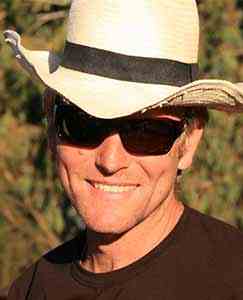 Stuart has been involved in theatre for over 35 years. He has worked in television, film, and theatre productions both locally and internationally. His passion lies in using his craft to uplift, empower and inspire. He firmly believes that the arts, and especially the performing arts, have a multi-layered impact on participants as it engages one physically, emotionally, and mentally.
He started Lunchbox Theatre (www.lunchbox.org.za) in Plettenberg Bay in 2008. They perform educational theatre shows in schools, raising awareness about relevant environmental and social issues. Lunchbox Theatre also facilitates dance and drama workshops in local underprivileged schools.
He is actively involved with Tshisa Talent (www.tshisatalent.co.za) which discovers, develops, and promotes local emerging performing artists from the township communities.
He created the entertainment agency Big Circle Entertainment Agency (www.bigcircle.co.za) in 2010 providing a large variety of entertainment for weddings, events, and guest hosting establishments.
Stuart pours his theatre knowledge into many different workshops including arts and culture curriculum at schools, team building and local recovery centres. 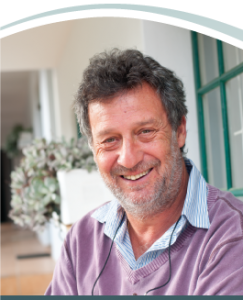 Martin has a legal practice in Plettenberg Bay and is available to offer legal assistance/advice for Twin Rivers clients who need support and reassurance with legal issues. 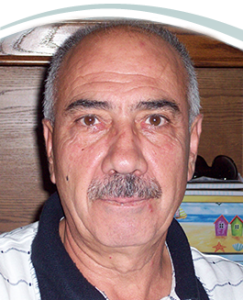 Aurellio is a qualified accountant with over 40 years experience in the financial sector having held senior positions in commerce until his retirement in 2012. 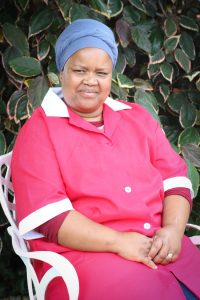 Nosi has been working at Twin Rivers since we opened in March 2011. Nosi is a very reliable member of the Twin Rivers Team and despite being a busy mum copes extremely well with supervising her colleagues and keeping Twin Rivers Rehab clean and tidy. 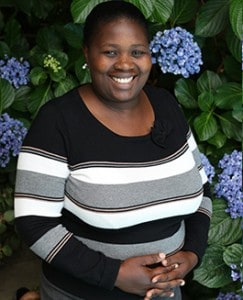 Vivienne previously worked as a care worker in environments like clinics, old age homes and hospitals. Vivian ‘s friendly and caring nature allows our local and International clients to relax after a hard day’s work. Vivian is a very valuable extension of the multiple disciplinary team, being the teams eyes and ears at night time. 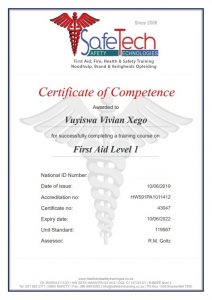