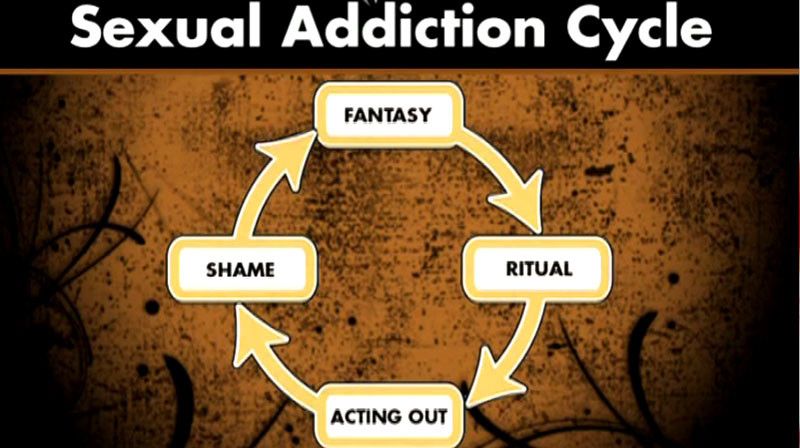 Sexual Addiction (Sex Addiction) is widely misunderstood and often misdiagnosed! The staff at Twin Rivers appreciates that a genuine ‘pure’ sex addiction is far from glamorous and is as destructive as any other addiction. At times, cocaine addicts believe themselves to be ‘sex addicts’ but actually they are cocaine addicts who are heavily stimulated and their desire to act out sexually rises to uncontrollable levels. The problem then is that the cocaine addict can suffer from ‘performance anxiety’ and believe that they cannot perform sexually without the drug and so this becomes a realistic relapse dynamic which will need to be addressed by the therapist. There exist those who simply sleep around because they have difficulty in remaining monogamous which is still not necessarily sex addiction. It is through Twin Rivers programme we can determine if you are actually a sex addict or not?

What is Sexual Addiction?

Many sex addicts report some form of abuse or neglect as children and frequently see themselves as diminished or damaged in the process. Their parents may have been sex and/or love addicts themselves, which suggests that both genetic and environmental factors may play a role. Stress and emotional pain also fuel compulsive sexual behavior by feeding the addict’s need for withdrawal and fantasy.

Other factors that may contribute to sex addiction include: