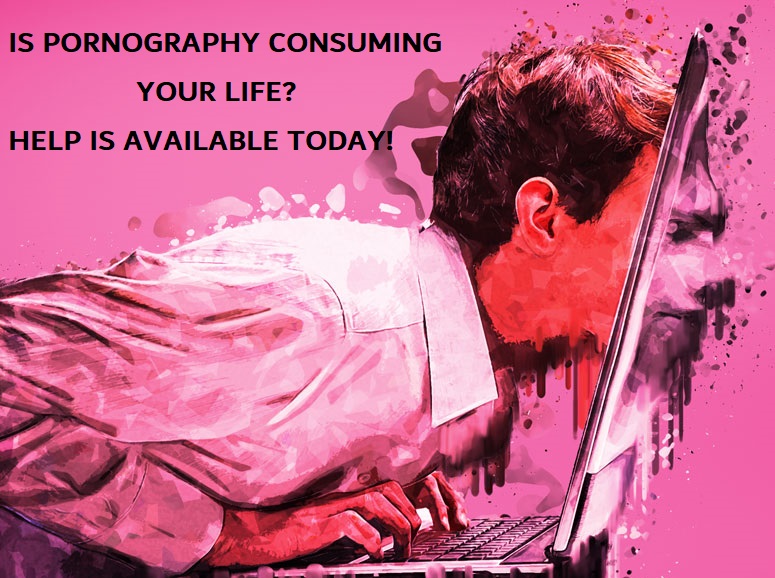 Pornography Addiction is commonly known as a ‘process’ addiction

Process addictions mean being addicted to rewarding behaviour that does not involve an addictive substance, such as drugs or alcohol. Sometimes referred to as behavioural addictions, or compulsive behaviours, process addictions involve a compulsion to perform a certain action such as seeking pornography despite the increase in repeated negative consequences.

Our approach is based on compassion and understanding. We are conscious of the fact that pornography addiction can generate a certain amount of shame and concern regarding how other clients may see you. Its Twin Rivers responsibility to assist the community at the rehab to see the similarities between all addictions which will assist the pornography addict in feeling more supported. Pornography Addicts Anonymous literature is used as part of the clients recovery journey plus individualised assignments based on other behavioural issues that arise. As with other addictions, the porn addict will have an opportunity to recognise the destructive patterns of behaviour as well as learning strategies and techniques that can positively impact negative thinking patterns that promote addictive behaviours. Also, a great opportunity to address your relationship with your feelings and come to better understand how to identify them and express them in an appropriate manner. Pornography addicts are advised to attend Twin Rivers recovery programme for 3 months.

What is Pornography Addiction?

Pornography addicts tend to isolate themselves when engaging in their sexual ‘acting out’. They can typically spend many hours or even days lost in two-dimensional images and experiences. Some also lose time to Internet addictions such as online fantasy games-chat lines and gambling sites.

Addiction is a chronic relapsing condition that presents itself in much the same way whether you are addicted to a substance such as alcohol or a behavioural process such as pornography. Addictive behaviours such as gambling, sex, and internet use all stimulate the brain’s reward system similar to addictive substances, by releasing neurotransmitters such as dopamine.

This stimulation leads people to become preoccupied and seek out such pleasurable experiences more and more often with no thought of possible consequences. After repeated exposure, some people will continue to seek out the experiences compulsively despite their ability to derive pleasure from the action decreases.