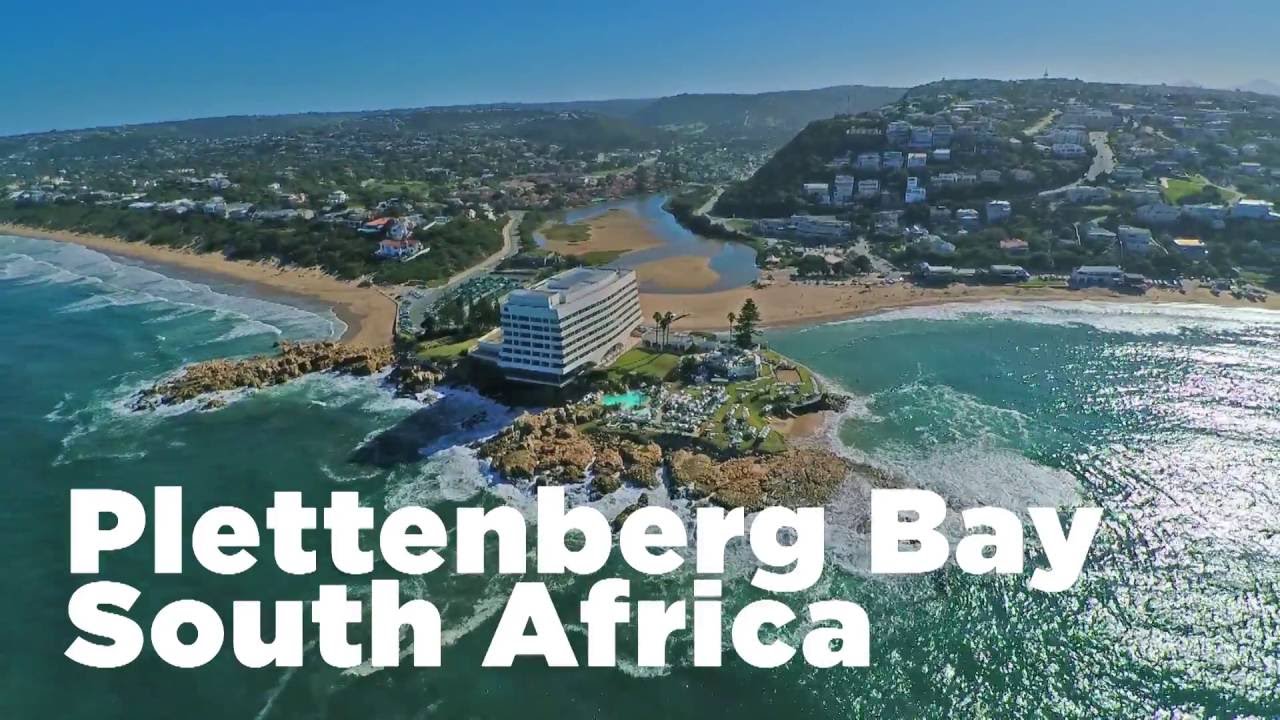 Twin Rivers Rehab is located in Plettenberg Bay surrounded by sun, sea, sand, forest and mountains which all lends itself to a warm, healing environment, perfect for who want to be distanced from poor influences and immerse themselves in the culture of life changing recovery. Plettenberg Bay is a relatively small coastal town that is extremely popular by national and international visitors all year round. If you want to experience a more laid back lifestyle that is far away from city pressures and mentality then Twin Rivers is definitely the right place for you to start your journey of addiction recovery. Over the years Twin Rivers has welcomed clients from all over the world and as you can read on our Google reviews very few people are disappointed with what Twin Rivers and Plettenberg Bay has to offer.

Plettenberg Bay is the jewel of the Garden Route and is tranquil and hospitable. The bay’s beaches are flanked on one side by the Outeniqua and Tsitsikamma mountain ranges and by the Robberg Peninsula on the other side. The Robberg Peninsula is a Nature Reserve and Marine protected area. There is a hiking trail around the Peninsula which is quite challenging and can take over four hours to complete! There is a colony of Cape Fir Seals on the Plettenberg Bay side of the Peninsula which is a popular sight to see and some people swim with the seals whilst supervised by local divers. The Peninsula attracts a number of sharks because of the seal colony including the Great White Shark. An Elephant Seal visits from time to time looking for vulnerable pups to feed on.

Close to Plettenberg Bay are two Elephant Parks, Monkey Land and The Birds of Eden which is the largest aviary in South Africa. For snake lovers there is Lawnwood Park and for those wanting the ‘big cat’ experience there is Tenikwa, Jukani as well two game reserves sporting the ‘Big Five’-Elephant-Buffalo-Cheetah-Lion and Rhino. Adventure activities on the local sea and river systems include kayaking, canoeing, boat cruises to view marine life such as dolphins, seals and whales. Skydiving, abseiling, scuba diving, snorkeling, hiking on one of the many local trails, mountain biking or bungy jumping off Bloukrans Bridge, the highest bungy jump in the world at 216 meters.

Every year Plettenberg Bay embraces its gigantic visitors from far away seas! The Southern Right Whales come to calf in the bay around October and November each year affording some incredible sights for the human visitors such as breaching (leaping out of the water) and mothers feeding their young. Large pods of dolphins often visit the bay, hundreds at a time sometimes working in teams to eat shoals of sardines. Whale watching boats are popular and thrilling as you can experience these gentle giants close up.Hump Backs Whales also frequent the bay as well as Orcas!