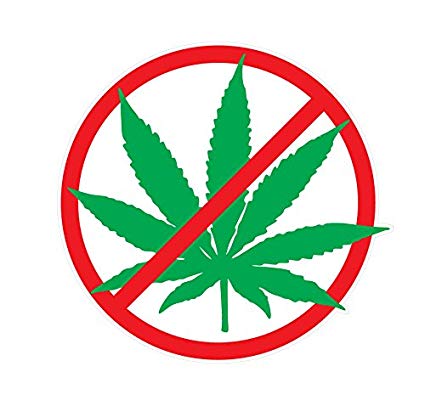 Why Rehab Its Only Cannabis

Twin Rivers has noticed that some clients are put off by going to rehab because they ‘ONLY’ smoke weed and may feel ridiculed by the other addicts taking harder drugs.

Well, Twin Rivers has found a solution for this problem by incorporating group therapy sessions that focus purely on cannabis! This approach works really well as nearly all clients have smoked weed which helps the cannabis addict not feel alone and can learn that if he doesn’t make essential changes he is at serious risk of taking harder drugs.

The Dangers of Smoking Cannabis

Twin Rivers Rehab recognizes that Cannabis (Marijuana, weed, zol, ganja) is an extremely serious addiction that is not taken seriously at all by both smokers and dealers all over the world.

TIME and TIME again Twin Rivers hears hundreds of stories from our clients whose cocaine or heroin addiction was originally kick-started by experimenting with cannabis!

Unfortunately, there remains no shortage of people who still believe that the progression of addiction is a CHOICE!

Why would a heroin addict ‘choose’ a life of desperation, loneliness, Deep Vein Thrombosis and be at constant risk of overdose!

What is often over missed is the fact that smoking week generates a lot of PREOCCUPATION! In other words, how long will it be before I can have my next smoke! This preoccupation can be too much for some weed smokers and so they make excuses to go to the bathroom, for example for a quick puff. The probability of getting caught is fairly high as weed has a strong pungent smell which even becomes noticeable when a person smokes a cigarette as weed is still sitting in the lungs. As cocaine and cannabis become more difficult to use in the workplace that is why pills are becoming increasing more popular!

Some of the more immediate effects of smoking marijuana include a dry mouth, red eyes, increased heart rate, lowered concentration, weakened motor skills and the ‘munchies’ (insatiable hunger). At times fantasies, anxiety, panic attacks and paranoia have been reported by cannabis smokers. Psychosis, an episode in which someone becomes detached from reality is not uncommon and can be a scary experience for all concerned. It’s an ABSOLUTE myth that a person needs to be smoking cannabis for years before possibly becoming psychotic, There are known cases of first-time smokers who have had psychotic episodes and have to take medication to manage the psychosis, possibly for the rest of their life. Once a person has a psychotic episode then they are predisposed to repeating the same experience if they stop the medication or start taking any kind of street drug again such as amphetamines or cocaine!