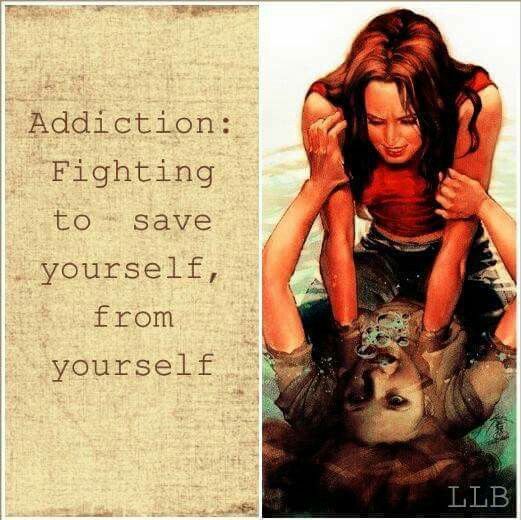 Is My Loved One Really an ADDICT!

Too many people, you hear the word drugs and you automatically build this picture in your head of a man or women completely intoxicated trying to get a fix, life stops but they think it gets better, but does it? As a Parent that’s your biggest worry, your child is old enough to go out will they be influenced will they get in the wrong crowd and will they come home safely. As a Girlfriend or boyfriend, you worry that a night out would turn into tragedy. Date rape drugs are so common and will they lose control and cheat.

Years ago you would go to a House party and alcohol would be the drug of choice, drink and enjoy yourself everyone would say. Years later it’s changed you go to a house party and drugs such as cocaine or Cat are freely given around. People putting white powder up their noses makes no sense. Why? you ask yourself and that was my biggest question, the answer I always got was it gave me confidence, I felt like things got easier?

As a student, all my friends would go to raves and clubs and take ecstasy tablet’s the party days were great and some parties would last for 3 days. When the drugs wore off the feeling of being alone and depressed quickly hit them and they just hated that they did that. You meet someone wanting to date them, how do you know they are not on any type of drugs? What do you look out for and do you think you are strong enough not to be pulled into the life that you will be manipulated into? Masters of manipulation not because they are bad people, but they wanted their next drug so badly that they can make you feel so guilty. Your things go missing, their moods are uncanny and you hear excuses for everything because that feeling they had on it they want it again.

What triggers someone to take Drugs?

Most start by experimental usage as a social and fun activity. Some people can do it once and walk away and others just can’t. You also start to feel like you need it more often and you start to crave it and when you don’t have it, you want it a lot more. So you ask yourself how will I know if a family member or loved one is taking drugs, people always gave me these tips.

If they miss work or school often and you see a change of behavior this could be the first sign of an addict. Definitely not in any particular order. They always need money and more or less the same amount more often could be a sign of an addict. They would stop caring how they look and just give up on themselves. Things start to go missing and there are a million and one explanation for everything, then I would say you might need to review the situation.

A friend’s husband started using steroids, he would go to the gym and on most days he was a happy guy. A few weeks later she noticed that he started becoming very aggressive and abusive, she though that the steroids had affected his moods but then His whole personality changed and he became so cold-hearted. She began to become suspicious and went to his car and found little empty see-through bags. All very confusing she took one and had it tested only to find out it was cocaine. She then knew he needed help. He also scratched his head and arms and was always itching until he had sores all over himself. So she started to worry and contacted a local rehab. She was very lucky because they assisted her in getting him help. He did not think he had a problem but to save their relationship he went to the rehab. That’s when she found out that he had done heroin, Cat, and cocaine for months.

She saved him by doing what she did, even though it was the hardest thing she had to do and she felt like she was hurting him but not giving him what he wanted. Everyone thinks they can handle it, but the bigger picture is if she had not helped him when she did he would either be in prison or dead. Getting help doesn’t mean you weak means you strong enough to know you need help.

If you know of someone that is an addict or if you need any help, contact Twin Rivers Rehab in Plettenberg bay.
A comfortable and safe environment with staff that will assist you or your loved ones to work through the process and gain the skills you need to start a new life.