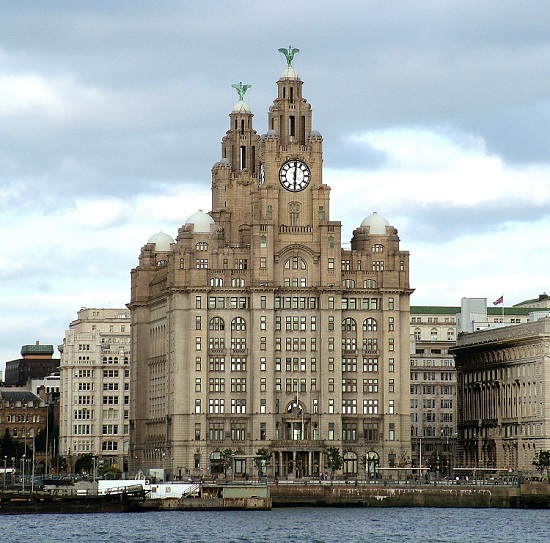 Twin Rivers has a consultant in Liverpool who has visited Twin Rivers and can offer any enquirer insight into the day to day programme at the centre. Twin Rivers is fortunate to have a person like Liam on board as he appreciates our recovery approach and high level of client care.

“I’m very pleased to be involved with David and the team at Twin Rivers. Their dedication and passion for recovery is genuine and infectious”

Liverpool has its drug, alcohol and gambling issues just like any other major city, but unlike some other major cities Liverpool has poor resources for addicts needing detoxification or residential addiction treatment. There are some heavily underfunded charities that do their best to help, ‘SHARP’ and ‘ACTION on ADDICTION’ offer daytime treatment programmes. ‘Genie in The Gutter’ a Liverpool addiction related charity of 11 years can no longer assist struggling addicts and closing at the end of August 2019. Council funding has been cut drastically leading to the closure of the last subsidised rehab in Liverpool which is now sitting empty. Apparently, there is no 12-step based residential treatment in Liverpool which is unbelievable!

Liverpool does have a growing drug and gambling problem that is heavily impacting all social classes including city executives and other professionals in the Liverpool area. To reduce punters making large bets and the amount of money being ‘laundered through betting shops it became law to provide proof of income for larger bets. I am aware of punters getting legal assistance to support lawsuits against betting agencies who have taken large bets and sums of money without question and so seemingly taking advantage of those without financial boundaries!

Drug smuggling and drug addiction have been directly linked to extensive criminal activity in Liverpool spanning many years creating a reputation for the city as the main centre for organised crime in the North of England. Today it is widely known that gangs from Liverpool are involved in drug smuggling and distribution all over Europe, but local gang and drug related incidents have become less prominent in the city.

Despite its colourful history and existing drug problems, Liverpool now has a growing reputation as a forward-thinking business and cultural hub with potential for massive economic growth and improved unemployment figures. In Anfield, for example there is a building project that will consume empty properties and fill waste land in that area creating a new business and shopping area next to Liverpool Football Ground.

“We became aware of the desperate state of Liverpool’s resources in helping addicts and their families and further research led to a trip to Liverpool in order to meet various agents and agencies who are on the rockface daily trying to deal with the cities drug problem. This was an inspiring trip which has further led to developing working partnerships between Twin Rivers and Liverpool consultants. Our goal is to develop and implement ‘recovery packages’ for people suffering with addiction and mental health issues, such as depression in the Liverpool area”