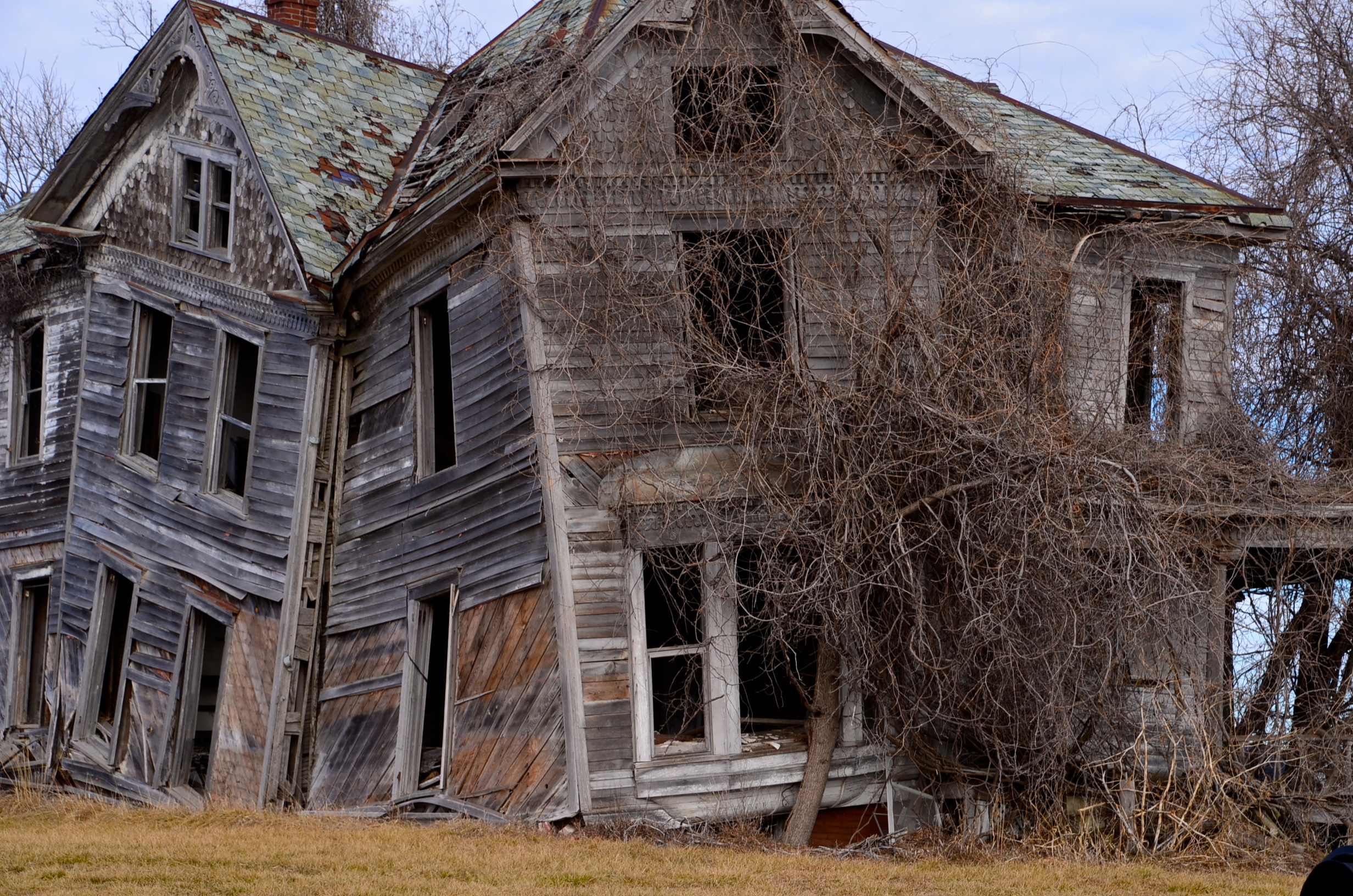 The addiction treatment industry has grown into an unregulated industry with little oversight into daily practices that take place at facilities. As the addiction epidemic has grown in South Africa and the UK, so has the addiction treatment industry. With it has grown dangerous practices that fall under the umbrella of unethical practices and illegal activities. With an influx of facility owners and cowboy operators with little or no clinical experience, more and more facilities have opened with a primary purpose of financial gain, rather than client care.

Do you Ever Ask If The Rehab is Registered?

Illegally operated and unregistered drug rehabilitation centres severely undermine the fight against drug abuse globally. These centres are a threat rather than a saviour for drug addicts, as their facilities are extremely unreliable and often in abysmal conditions. These rehabs operate without qualified doctors, psychological consultations, exercise facilities, decent kitchens, or certified counsellors. There is no shortage of rehabs that are ‘run’ by the clients themselves, used as cheap unqualified labour under who can barely take good enough care of themselves.

These facilities take advantage of the prevailing drug hysteria in South Africa and the UK, charging high fees for programmes that have poor structures and not very motivating or stimulating. Clients who find themselves trapped in illegally operated rehabs are often further traumatised by the lack of care and attention that contributed towards their addiction in the first place!

In what has become the belly of the beast stories of torture and maltreatment at illegal rehabs have become plentiful. In some facilities, patients were strapped down with horse shackles while being repeatedly beaten. One patient reported that he received over 200 lashes and when his injuries became septic, he received no medical care. Some facilities confine their patients to small rooms and use them for hard labour. In November of 2018, a case was reported of a patient who died after he was assaulted by staff and patients at an illegal rehab facility. Their excuse was that they were attempting to calm the client down while he was suffering withdrawals. The list of harrowing encounters at illegal rehabs is unfortunately plentiful!

According to the South African Department of Social Development, they are currently aware of 48 unregistered rehabs in the Western Cape alone, and this amount could probably be doubled. Communities need to be warned about sending people to unregistered rehabs, it is of paramount importance to check that a rehab facility is registered with regulatory bodies, such as the South African Department of Social Development who are responsible for issuing rehab licences.