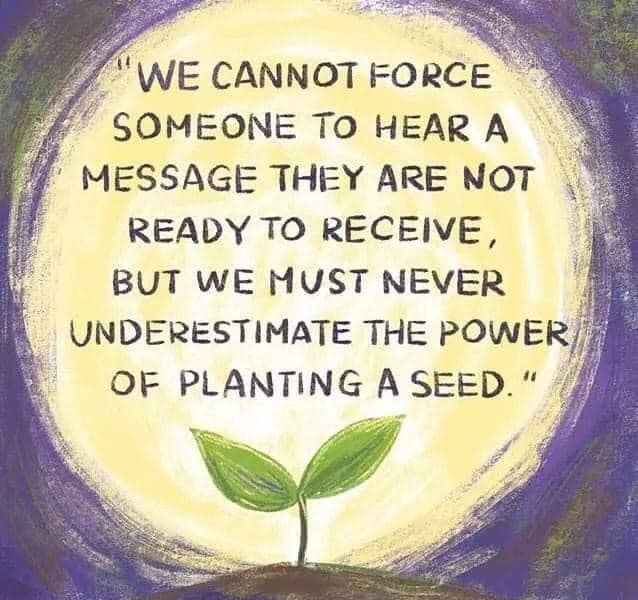 Having suicidal thoughts and struggling with an addiction at the same time requires help from specialists who know how to address both issues at the same time (Dual Diagnosis). A treatment plan is always personalised to the client’s needs at Twin Rivers which is developed based on the feedback from our doctor, addictions counsellor, social worker, and clinical social worker and underpinned by any external report from a psychiatrist.

While suicide is a well-known problem for individuals with severe mental health disorders, people struggling with addiction are also at a high risk of becoming a suicide victim. Increased suicide risk over the past few decades has been strongly related to greater alcohol consumption and easy access to drugs, which led to a bigger amount of people struggling with substance abuse disorders. While many suicide attempts are not fatal, those who have tried to kill themselves in the past may still be at a high risk of suicidal behaviour in the future.

Addiction and Suicide – Is it a Common Problem?

Addiction enables people to continue abusing certain substances, despite the serious consequences that it has on every aspect of an addicted person’s life. Addicted people are 6 times more likely to develop suicidal feelings than those who don’t have any substance-related problems. More than 90% of people who decide to take their own lives struggle with addiction or a severe mental health condition such as depression. Additionally, one-third of people who commit suicide are found to be under the influence of alcohol or drugs, which may indicate substance overdose as a cause of death!

Suicidal thoughts are usually developed as a result of a long-term and serious addiction problem. People with addiction are at a high risk of experiencing destructive thinking patterns, which are manifested by dark, distorted thoughts. They do not follow or adhere to rational and logical facts and usually tend to ignore dangerous situations, which oftentimes leads people to lose their inhibitions and push them to take risks they normally would not take.

Excessive alcohol drinking or drug use for a long time may cause changes in the central nervous system, which leads to impairments in the brain functioning, influencing a person’s way of thinking and causes impulsive, bad decision-making. People generally abuse alcohol and drugs as a way to deal with their personal problems and handle their overwhelming emotions. However, with time the consequences of addiction usually start to pile up, leading to the thoughts of ending their life as they do not see any other options of getting out of life’s complications.

Abusing substances, especially sedatives and depressants can also lead to triggering symptoms of some severe psychological problems such as depression and bipolar disorder. Having a mental illness while abusing the substances usually increases the risk of suicidal ideation a lot more than addiction in isolation.

Every person who happens to live with suicidal thoughts are completely different and so are the signs and symptoms. Some people may express warning signs for an extended period of time while others can successfully hide their suspicious behaviour from others.

The most common warning signs for individuals considering suicide are:

Being aware of warning signs and symptoms is critical to identifying those who are at the greatest risk of suicide as they can be amongst your loved ones. They cannot be left alone or without specialist support as it can lead to conducting their suicidal plans. Whenever you find out or think that a loved one is experiencing negative and suicidal thoughts, you may need to take action in supporting them!

No one was ever born with suicidal ideations, and it’s important to know that this state of mind is not natural for humans and so can be treated by professionals. So, whoever is experiencing suicidal feelings needs to treat the stressors that has contributed in developing such destructive thinking.

If you have any suspicions that someone from your environment is likely to commit suicide, you could confront them and try to get to better understand what is going on for them. Understanding the problem will help you with finding the best possible treatment for them. Whether you gain insight into their malady or not, if your gut instinct tells you something is seriously wrong then it is advisable to consult a professional and seek guidance and support. Social Services could be informed if you feel a person’s life is at risk. Do not try to fix the situation on your own as dealing with suicidal clients is a highly specialised area.

It has been reported that some suicide victims can show elation or levels of mania prior to taking their own lives which can be confusing especially if this person was seemingly depressed recently! It would be understandable to believe that the person is ok now, but they may have decided on how and when to end their own lives causing a form of euphoria.